When Your Backyard Deck Can No Longer Hold Up 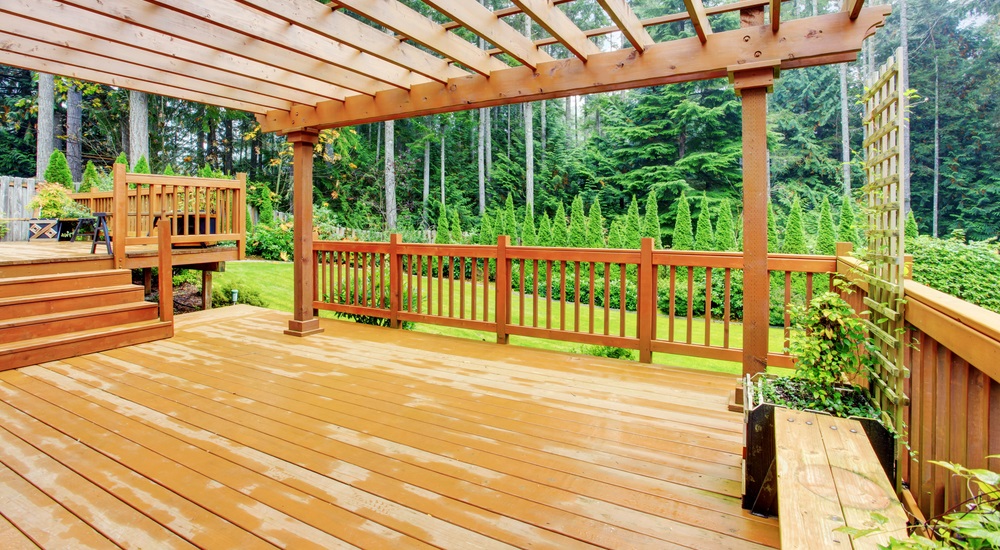 No matter where you live in North America, having a beautiful deck behind your home is often a desired amenity. However, maintaining a deck can be a chore.

And you may have had your deck for a number of years now, so the maintenance becomes more expensive and labor intensive every year.

[This post was originally published in the fall of 2019 and has been updated and revised.]

Yard cleaning and hauling debris is one of the common chores for many people each summer. But just using a green recycling bin often isn't enough.

Typically, this is because yard waste can end up being far more than leaves and grass. There can be tree limbs, branches, shrubbery cuttings and other organic and large foliage. In addition, with the onset of summer, you may also be landscaping and upgrading your property.

Is There Affordable Trash Removal Near Me? 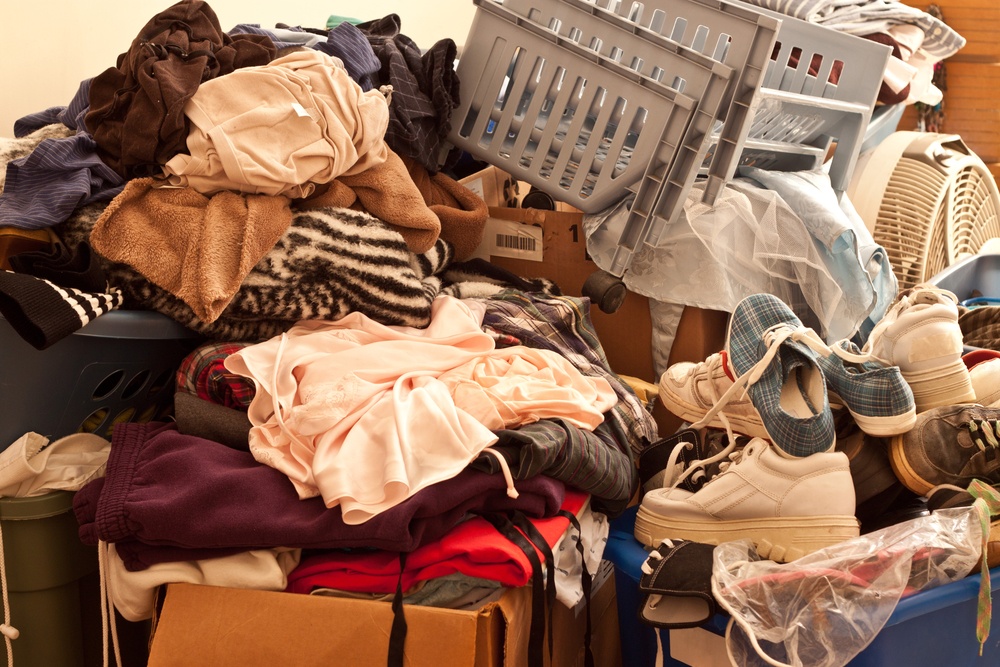 Have you ever needed trash removal in a hurry? Maybe typed in “affordable trash removal near me” into your phone? Good news! There is.

And the reasons for needing affordable trash removal quickly can be numerous.

The State of Trash Removal [Infographic] 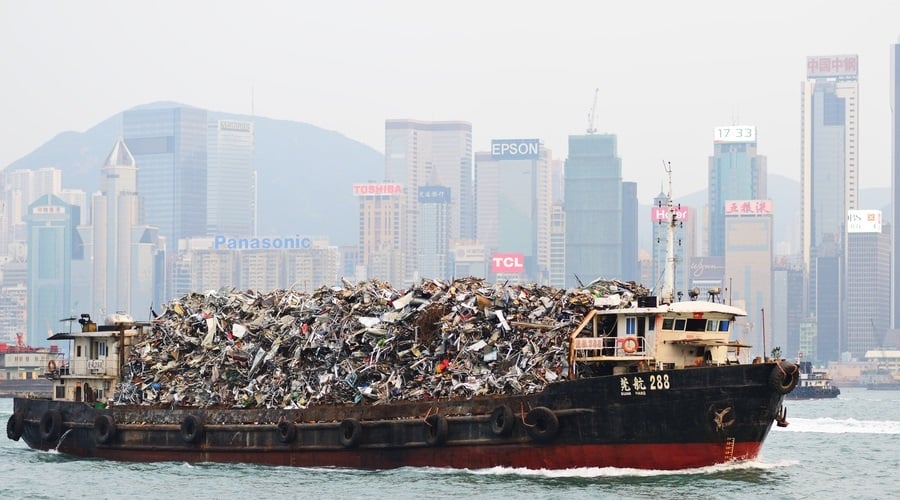 Americans produce over 28 tons of trash per person every year. And trash removal services are almost taken for granted.

However, with a population of just over 333,000,000, the United States is not the top offender when it comes to waste generated. In fact, according to the World Bank, at just 9,287,898,736 tons annually, the U.S. only ranks third among the nations for trash generated.