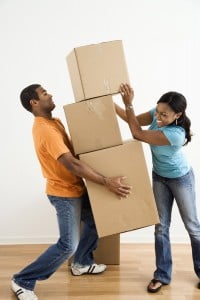 This blog was originally posted in 2014 and was recently updated in 2021.

If you have ever travelled to a country in the developing world, it might seem like a trip into the past. As soon as you leave the airport, the taxis waiting to take you to your destination are most likely older model cars from a past generation. Exhaust bellowing cars manufactured in the decades of the 50s, 60s, and 70s fill the roads with only an occasional new model car competing for space on the traffic congested highways. Given this reality, it might seem evident that the vast majority of cars originally sold in the United States eventually end up in developing countries where relaxed regulations and inexpensive manual labor make it feasible to drive those cars well past their “expiration date.”