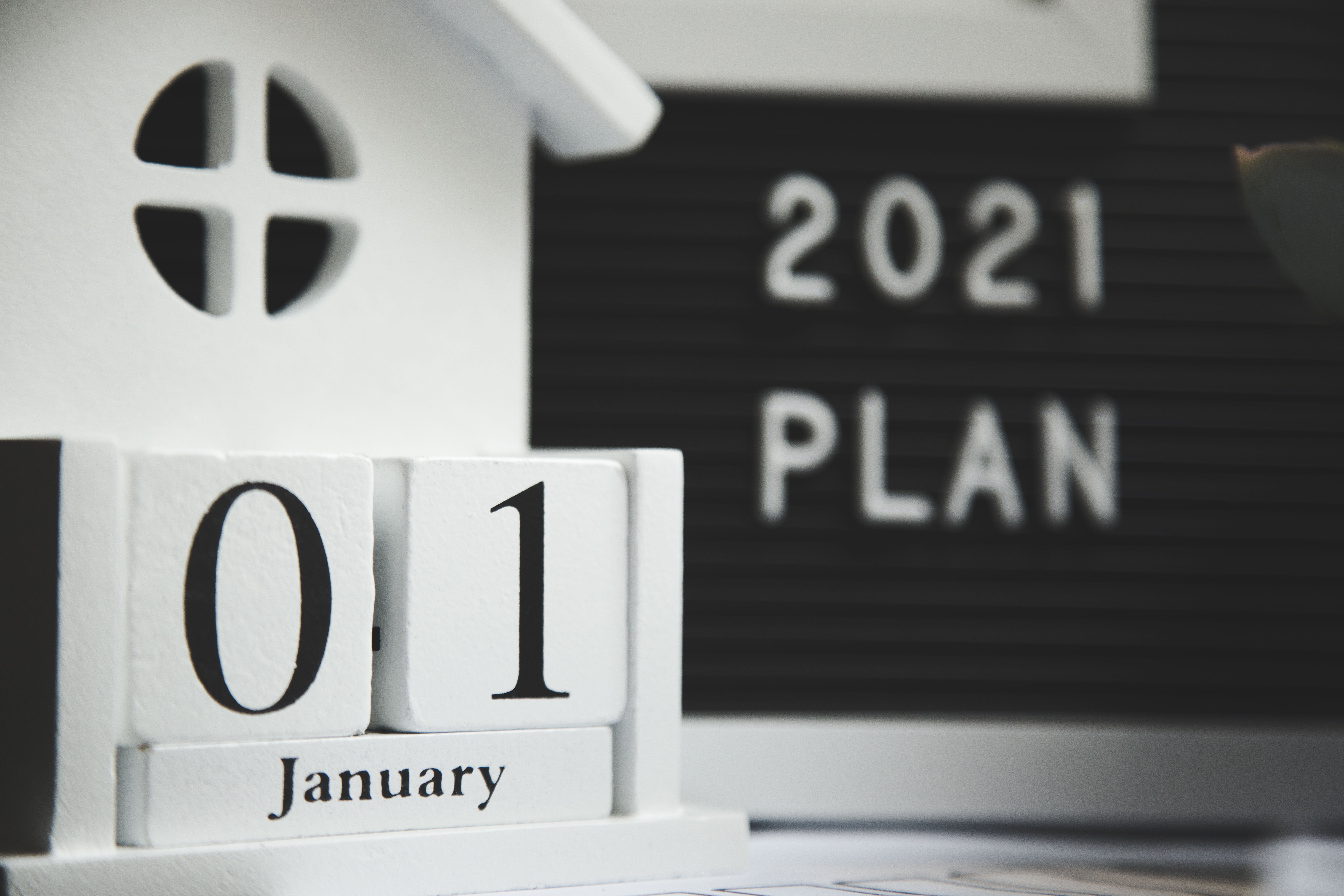 The New Year’s resolutions serve as an opportunity for a fresh start in a new year, a goal to pursue that will allow a person to grow and mature. Resolutions can be especially meaningful to people who have just ended a bad year and want things to be better.

So what kind of a resolution can a person make after 2020? Nowhere but up.

The challenge for New Year’s resolutions in 2021 rests not in making a resolution but in finding one that wasn’t already attempted in 2020 when everything was on lockdown. Look at social media posts starting in mid-March, and you’ll probably notice a trend of people trying lots of different things to fill the time on their hands.

In some ways, the pandemic allowed many the opportunity to engage in activities that traditionally would have been regulated to a New Year’s resolutions. People who might have wanted to be more active were buying bicycles and spending more time outdoors. People who wanted to spend more time with the families suddenly had the opportunity to do so. And anyone who wanted to learn a new skill (like making bread, which apparently everyone did) could do it because it was more interesting than watching more television.

So does that mean a 2021 resolution has to be different than any of the stuff you might have done to stop from going crazy in 2020? Of course not. In fact, a good resolution might be to continue the stuff you’ve been doing.

Got into running or biking during the lockdown? Keep doing it. Started to lay off on the exercise when things started opening back up? No problem; now’s a good time to get back into it.

Getting in shape tends to be one of the most popular go-to resolutions, and if you’ve already started earlier this year, it will be easier to pick up where you left off than starting from scratch. And if you are starting from scratch, don’t be afraid; so are a lot of other people.

With exercise, it’s always fine to start small. Find something you can enjoy doing, and just keep doing it.

This one can apply to a variety of subjects. Read more books, read more news, read more stories about people from different backgrounds, read more of the things you like. Conversely, you can also read less, like less stuff on social media or news that only seems interested in getting you angry instead of informing you about what’s going on.

Given the ongoing pandemic, this one might seem to be a bad idea. However, keep in mind that being active in the community does not only mean going to community activities.

Contact your local school, place of worship, and community organization to see if they need volunteers and what can be done while still observing safety protocols. It could mean being a crossing guard by a school, or it could mean calling residents just to make sure they’re healthy and safe.