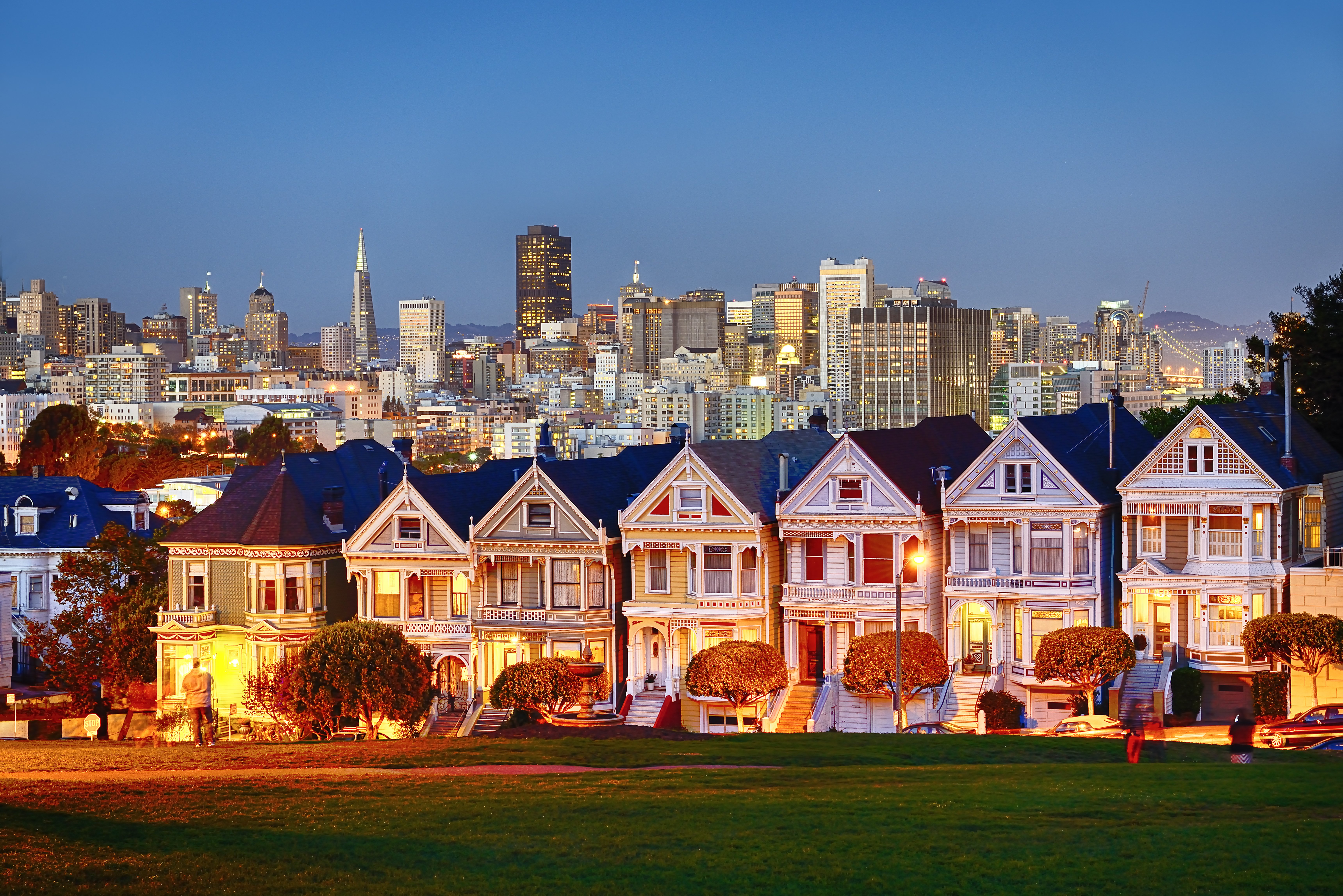 The weather and wildfires continue to hammer the Bay Area, new school rules have been released for the upcoming school year, and more local residents have been getting out and about according to a recent study.

Fire agencies in northeastern California and southern Oregon have been fighting to contain a series of wildfires in both states, which has caused large clouds of smoke to appear in San Francisco and other parts of the state.

KRON-4 in San Francisco reported the fires in the Beckwourth Complex, making up 140 square miles on the border of Nevada, were caused by two lightning blasts while the Bootleg Fire in Oregon near the Sprague River had reached 240 square miles. The station also reported evacuation orders and warnings had been activited for remote areas of California’s Lassen and Plumas counties and Nevada’s Washoe County.

Meanwhile, the National Weather Service has recorded the hottest temperatures of the summer in at least 67 weather stations from Washington State through New Mexico, with Death Valley posting a 130-degree high.

The New York Times reported the heat forced restaurants and outdoor vaccine clinics to close across California, Nevada, Utah and other Western states. People were forced to seek out cooling centers as temperatures reached 118 degrees in some cities.

In keeping with efforts to restore public school attendance, the California Department of Public Health has released updated coronavirus rules for the 2021-2022 public school year. While the rules may be subject to change, state officials will offer new guidelines before November 1.

All teachers and students will be required to wear masks while indoors but will not be required to maintain three feet of distance. The Associated Press reported this rule has been made in hopes of encouraging the maximum number of students to attend in-person classes on a full-time basis, although school districts will be allowed to make their own decisions regarding mask rule enforcement.

Students exposed to anyone carrying the virus will be allowed to continue attending classes if they don’t have symptoms, continue wearing a mask, and get tested twice a week during a 10-day period. However, the exposed student will not be allowed to participate in sports or extracurricular activities during that 10-day period.

And while the state does not require vaccinations, they have been strongly encouraged, as have physical distancing during meals and a limit on unvaccinated volunteers.

3. More Californians Getting Out and About

While pandemic challenges remain, California businesses and restaurants have experienced a huge surge in foot traffic since the start of the new year.

According to NBC, San Francisco-based technology marketing and research firm Zenreach reported that California retail, restaurant, and entertainment establishments have seen a 120 percent increase in foot traffic since the start of the year, and visits to restaurants and dining establishments alone are up 145 percent.

By comparison, Zenreach’s report stated the national average increases were 55 percent in all industries and 57 percent in restaurants only.