The Egg After Easter 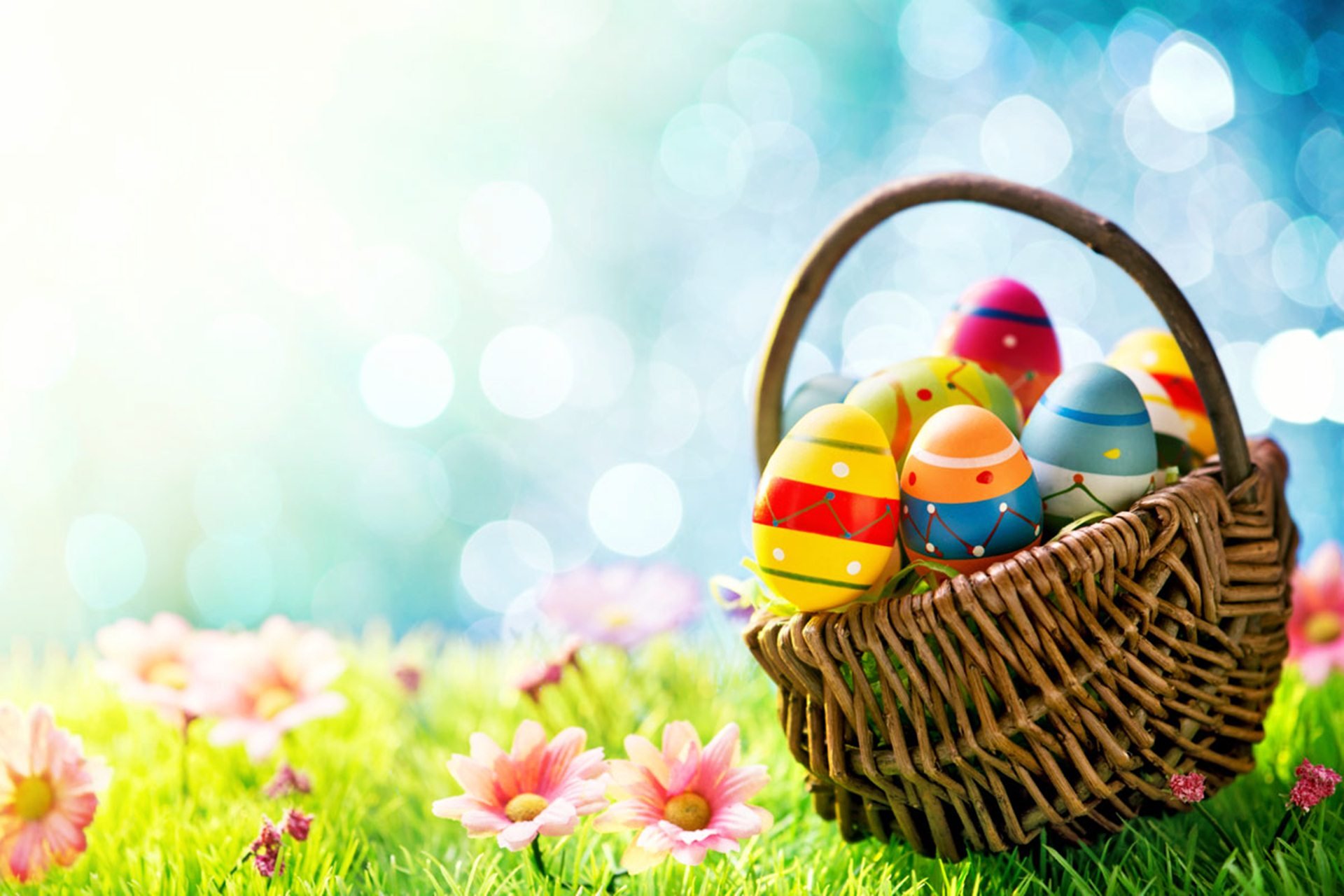 Ah, the Easter eggs. We’ve been dying them different colors since the 13th century, giving them as gifts to children since the 19th century, and they’ve been on sale since Christmas ended. Or possibly Valentine’s Day.

But the question about what to do with them after Easter has been asked, as far as we can tell, since the dawn of time.

With the plastic eggs used to hide candy, the solution can be relatively simple: save the unbroken ones for next year, try to recycle the broken ones, and if the person in charge of hiding the eggs for the hunt was a little overzealous in their duties, make peace with the fact that you may still be finding Easter eggs several months from now, possibly in odd places like the laundry basket or a litter box. And they’ll probably STILL have nothing but jellybeans.

But the real cooked eggs won’t keep for long, which means you’ve got to do something with them before they go bad. A rotten Easter egg can be like a dead Christmas tree, depressing and a potential hazard (the tree is flammable, the egg’s stench will clear a house).

When deciding what to do with the leftover eggs, start with whether you plan on eating them or not. If you are, take a few things into consideration, like what was used to dye the eggs. If the eggs were colored using food-grade dyes, they’ll be safe to eat after a hunt. If not, best throw them away to avoid the possibility of food contamination; a bad egg experience will turn anybody off to future Easter egg hunts.

Secondly, if you used real cooked eggs during the egg hunt, don’t eat them unless they were hidden someplace safe from bacteria exposure. In other words, if they were placed in a flower pot or near a pet’s food and water bowls, you may not want to eat them. If the shell shows any signs of cracks or breakage, take a moment to consider how pretty the eggs was before it got damaged before tossing it.

Finally, don’t leave cooked eggs hidden anywhere for too long. According to the USDA, the available time for hiding and hunting cooked eggs should not exceed two hours, and that’s only if the cooked eggs were refrigerated right up until they were hidden. When the hunt ends, get the eggs back in the fridge until you’re ready to eat them.

And how does one eat a bunch of hard-boiled eggs covered in Easter decorations? If you’re afraid of having to reenact the egg scene from Cool Hand Luke with a bunch of pastel-colored chicken fruit, don’t despair; you’ve got other options, especially if you’re got a dinner party scheduled for later that night:

With all these suggestions, remember to apply the same preparation rules with regular hard-boiled eggs, including the food’s retention dates.