Posted by Junk King on Aug 14, 2018 3:02:00 PM
Everyone wants to get a bigger and better flat screen TV these days. And there are even some who still have old-style televisions and want to switch to a flat screen TV for the first time. But what about their old TVs? 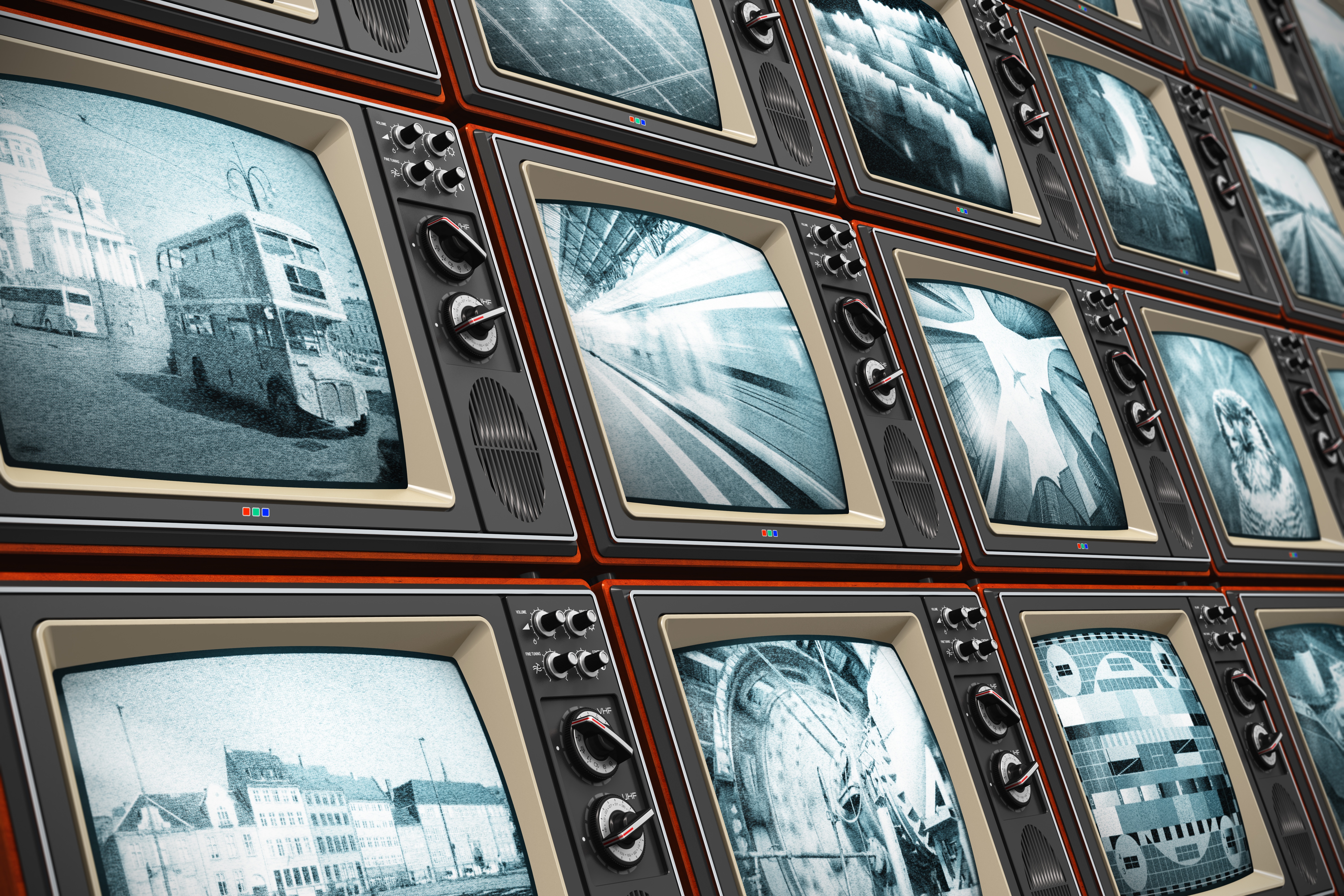 Americans love their televisions and the sales of new units increases every year. However, this also means a large number of old TVs that have to be disposed of every year, as well. While there are still millions of old-style CRT type televisions hanging around, we now have millions of flat screen appliances that must be gotten rid of, too. It also means that buying a large electronic appliance like a computer or a television takes disposal to a new level.

In addition to getting rid of all the paper, foam and cardboard packaging, consumers also have to get rid of their old electronic devices, which can be a problem as we’ll see.

How Many Old TVs Are Out There?

Because of the growing demand for ever-larger flat screen televisions, millions of American households acquire newer, bigger screens every year. And this means that there are millions of "old" flat screen units and even more old CRT computer and TV monitors that need to be disposed of somewhere.

In fact, it’s been estimated that there are currently about 340 million televisions in the United States alone.

In addition, it is easy to imagine that there still hundreds of thousands, if not millions, of old CRT and flat-screen televisions stored in basements, garages, and storage units across America. According to one survey, this means that as recently as 2015 there were around 5 billion pounds worth of CRT TVs in American homes.

These old cathode ray tube, or CRT, model televisions can last for 20 to 30 years. Because of their longevity, and because they are often heavy and bulky, people tend to keep them around instead of taking steps to dispose of them.

Televisions are made with two types of construction. The old way was with cathode ray tubes, or CRTs. The other approach, which has become popular since the early 2000s, is the flat screen television.

A cathode ray tube, or CRT, is a large enclosed assembly with a television screen placed at the front end. Most of these units are quite heavy and prone to breakage, cracking and even implosion. This is a real problem because of the contents of the CRT.What’s in them? Consider that even the glass in a typical CRT can contain up to 8 pounds of lead, along with a layer of cadmium-based phosphorus and other toxic heavy metals. With normal use a television CRT is safe and certainly not a health threat. However, when a CRT is broken in some way, the toxic lead and other materials can be released into the air or ground.

Disposing of Old TVs is Challenging

Consequently, old televisions are considered hazardous waste because of the toxic materials they contain. As a result, recycling TVs is difficult and costly, but it is also illegal to throw them in the trash in about half the country. And the older TVs with their fragile and heavy cathode ray tubes create challenges for either disposal or recycling.

Old flat screen TVs don’t have lead-filled glass CRTs, but they do have their own toxins and hazardous materials. For example, the older models that were built with LCD lights in the screens can contain up to 20 mercury-filled tubes.

Mercury is a toxic metal and can poison humans by inhalation, ingestion, or skin contact. As a result, because these old flat screens are hard to take apart, recycling workers must be careful about

How to Dispose of Your Old TV

Televisions, old VCRs, DVD players, stereos, copiers, fax machines, tablets, computers, and plenty more electronic devices all become e-waste as soon as they are not wanted anymore. E-waste isn’t always easy and convenient to recycle. Local governments often have e-waste collection days a few times a year, but that means that homeowners must store the unwanted items in the meantime.

There are now several laws and regulations, especially in states such as California, that prohibit many items such as monitors, TVs, and even cell phones from being simply tossed in the trash. To properly dispose of a computer, monitor or television, for example, particularly any old CRT devices you still have around, the process takes time and money.

The federal government began regulating the process and creating requirements for old TV disposal. The United States Environmental Protection Agency (EPA) created rules In October 2001 requiring that CRTs must be brought to special recycling facilities. Then, in November 2002, they began fining companies that continued to dispose of CRTs in landfills or by incineration.

There are good reasons for the laws and other regulatory restrictions on CRT-type devices since they all contain highly dangerous materials. However, there is still a process and fees involved for most residents in the U.S. when they want to get rid of their old TVs.

So, what do you do with your old set? Giving used televisions back to the manufacturer or retailer is a common method, when available.

Another option, of course, is donating your old appliance. There are probably dozens of organizations, schools, shelters and other programs that could make good use of working, usable televisions – even your old CRT set! Larger communities and cities often have an agency or municipal website that serves as a portal and clearinghouse for information regarding area non-profits, etc. Groups like United Way can often put you in the right direction for donating.

Ultimately, recycling televisions is always the best option for old units that no longer work. And the most efficient and far more convenient approach for taking care of your old TV recycling needs - whether we're talking about old computer monitors, old CRT televisions, or large flat screen units - is to call a reputable junk hauling firm.

Getting Rid of Those Old TVs: Another Option

Junk King offers efficient, safe and eco-friendly TV disposal service that makes the whole process easy for you. Our experienced television removal team has the manpower to haul away your old TV set and do so without damaging your home on the way out. We’ll do all the heavy lifting so no need for you to carry your set out to the curb.

Finally, we’ll make sure that your old TV is disposed of at a proper recycling facility. If fact we remove almost all types of e-waste, including:• Computers• Monitors• Printers• Copy Machines• Shredders• Televisions• Ready to get rid of your old TV?

Working with Junk King is as simple as 1, 2, 3. You make an appointment by booking online above or by calling 1.888.888.JUNK (5865). Our professional and insured TV disposal team will show up at your home or office; we call 15 minutes before we arrive on site and we’ll give you a free estimate based on how much room your items take up in our truck. You point, and we haul your old TV set into our junk removal trucks, with no hidden fees.