The Most Common Hazardous E-Waste 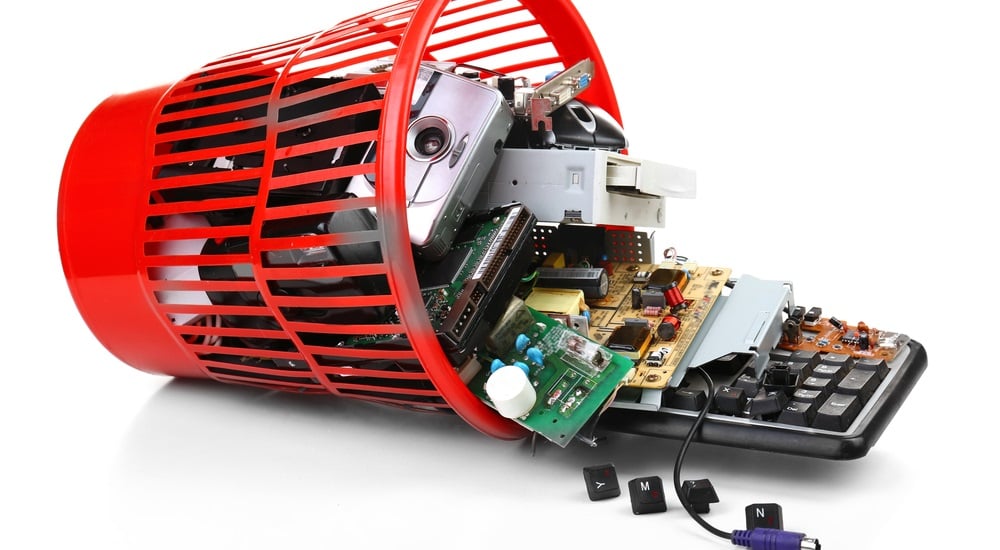 E-waste, or electronic waste, is a category of solid waste that is composed of mostly old electronics and waste products containing electronic components.

And one of the main problems with e-waste is that much of it contains materials that are also hazardous and even toxic.

Better Living Through Electronics? For the Most Part.

Our world is infinitely far more complex and advanced technologically than it was even just two generations ago.

While there were electronics and even computers in the early 1960s, for example, there were no "personal computers" nor laptops, e-readers, smartphones nor even handheld calculators.  By the late 1950s transistor radios were becoming all the rage and had become quite common by the early 1960s.

But for the most part, the vast array of technology and electronic gadgetry that most of us simply take for granted in 2022 was still unthought of or existed only in the imaginary realms of science fiction.

Sure, Dick Tracy had his 2-way walkie-talkie wristwatch in the comics, but the real-world Apple Watch didn't arrive on the shelves for another 70 years later.

Today we have paper-thin video screens and folding smartphones. We can talk to our homes and have them lower the lights or open shutters and blinds. Cars and trucks can drive themselves, though it remains to be seen when that will be common.

And now we are seeing the world's most powerful, yet smallest, microchips being produced that are size of a fingernail, and contain 50 billion transistors.

Yet, in spite of all the mind-bending wonders of our modern - and even futuristic - tech, there are some old-school downsides to electronics - namely electronic waste, or e-waste.

Much of the electronics that are produced contain some degree of chemicals, elements, and other materials that can be hazardous and even toxic if allowed to be released into the atmosphere or the groundwater.

And some of the most common e-waste products are the most hazardous. 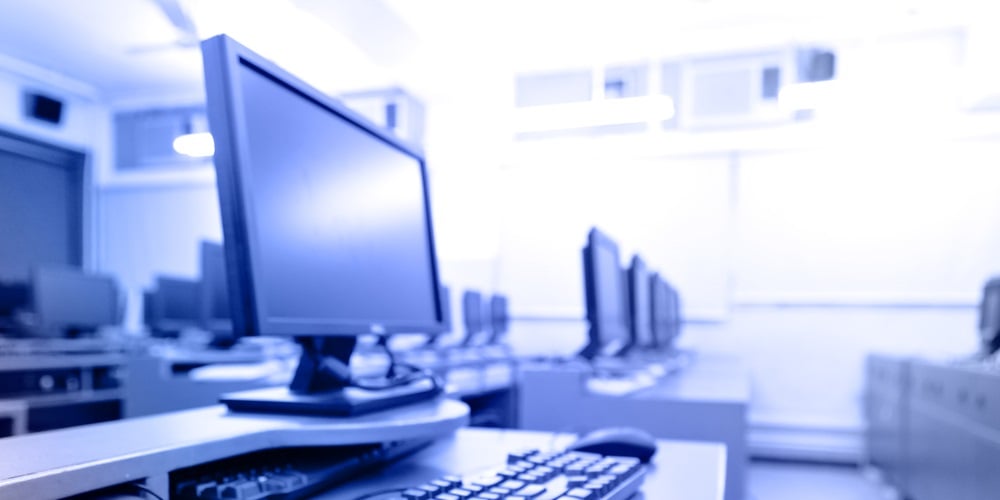 Not Your Father's Heavy Metal: Problems with E-Waste Disposal

E-waste is, of course, a global issue even though we produce quite a bit of it here in the United States.

Data provided by Statista shows that,

And an article from eCycle Florida breaks that down a bit further,

"Around the world, there are about 40 million tonnes of electric waste generated each year. This basically equates to about 800 laptops being thrown out every second of the day. Because of this, E-waste makes up nearly 70 percent of the amount of toxic waste in the world, and less than 13 percent of this waste is actually recycled properly."

This article goes on to point out that all the e-waste that isn’t recycled is sent to landfills, where it finds its way into incinerators and is burnt up, sending a lot of potentially harmful toxins up into the air.

And some of these toxins originate in the essential components of so many of our favorite devices and gadgets.

According to an article from ScienceDirect, for example,

While heavy metals normally occur in nature and are essential to life, they can become toxic through accumulation in organisms (i.e. plants, animals, and humans). Arsenic, cadmium, chromium, copper, nickel, lead and mercury are the most common heavy metals which can pollute the environment if not properly recovered.

And it turns out that some of the most common hazardous e-waste devices are the LCD screens and monitors that we've been throwing out along with those old cathode-ray tube TVs and monitors.

Since their first appearance on the market in the early and mid-1980s, plasma TVs and those old LCD screens were produced in the millions. While manufacturers ceased production of plasma TV units in 2014, LCD screens are still being produced by the gob loads.

In fact, more than 200 million LCD TVs are sold each year. And most of the older ones have already found their way into the solid waste stream by now.

Which brings the question down to a more personal level: What should you do with your old electronics to help keep them from going into landfills and possibly becoming toxic waste?

The correct answer is e-waste recycling. However, this can be a bit of a problem for people who are trying to dispose of really big - but old - LCD or plasma TVs, for example. Or those with a large pile of old computers, monitors, and other junk electronics.

The good news is that you don't have to manage it on your own. There are professionals who are experts in this kind of thing!

Expert Help for Your E-Waste Disposal and Recycling Needs

Junk King provides an efficient, safe and eco-friendly e-waste disposal service that makes the whole process easy for you.

With one simple call you can have our experienced e-waste removal team come and haul off your old electronics and other unwanted junk. And they'll take it all without damaging your home on the way out.

Best of all, we do all the heavy lifting!

There's no need for you to carry items like old stereos and TVs out to the curb. And we’ll make sure that your e-waste is disposed of at a proper recycling facility so that it doesn’t do any harm to our ecosystem.

You can make an appointment by booking online above or by calling 1.888.888.JUNK (5865). Our professional and insured e-waste and junk disposal team will show up at your home or office and we will call you 15 to 30 minutes before we show up.

We will always give you a free estimate based on how much room your items take up in our truck. You simply point and we'll load your old electronic junk into our junk removal trucks, and do it all without any hidden fees.