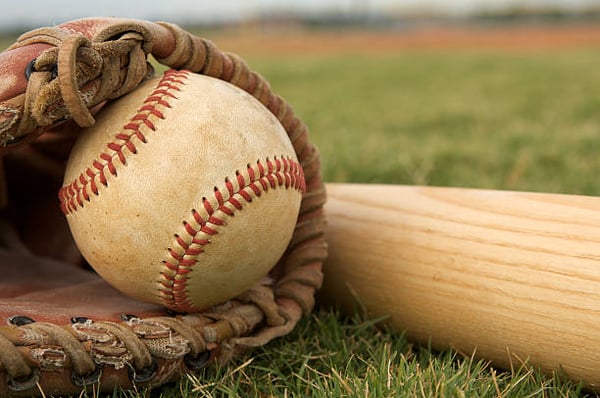 In addition to fireworks, grilling, and summer vacations, July represents an excellent time to consider the Major League Baseball standings.

With the All-Star Game and the trade deadline at the end of the month, July serves as the midway point of the season, which means it’s time to analyze.

SI.com declared the National League Central to be one of the most exciting divisions so far, with Milwaukee racking up most of their wins against lesser teams like the Padres, Mets, and Marlins but still behind defending champion Chicago. The Braves and Phillies still have the current lead the NL East as of the end of July, but could face stiff competition from the Nationals while the Marlins and Mets lag behind. And midseason reports favor an NL West title faceoff between the Diamondbacks and the Dodgers, although the Rockies are still hanging on.

At the same time, the Indians sit pretty solidly atop the American League Central, although that doesn’t seem to count for much these days; the second-place Twins had a 47-53 record as of July 26. The Yankees and the Red Sox continue to dominate the American League East, benefiting from MLB decision to add a second wild-card playoff spot back in 2011. The Rays continue to surprise, but news coverage in Tampa has shifted to a possible new stadium for the team. And defending World Series Champion Houston hasn’t lost a step, but the Mariners look ready to make a strong fall run and Oakland hasn’t given up yet.

All that being said, the season hasn’t ended yet and fortunes can change at the drop of a ball (we’re looking at you, Tampa). The trade deadline won’t occur until July 31, and that second wild-card spot will prove to be a big incentive for the teams further down in the rankings.