Garbage Removal: Facts You May Not Have Known 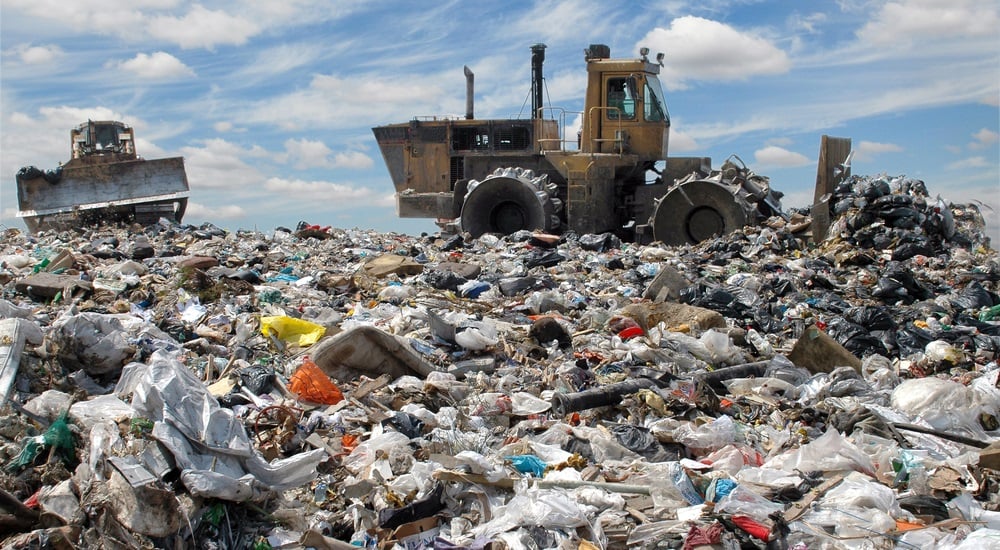 Garbage removal is one of those functions most of us take for granted. And we certainly don't spend too much time thinking about garbage. But we should.

The amount of solid waste we produce individually and as a nation is massive and it all has to be picked up, hauled away, and disposed of. And this is a major, non-stop undertaking.

As Americans especially, we do tend to take garbage removal and disposal for granted. There are, of course, many people in the U.S. who live in more rural areas where municipal or private waste management services aren't readily available. These are the folks who still have to go to the dump or can burn their trash.

But for most of us - especially suburban, town and city dwellers - garbage pick up is a normal part of life and something we don't give much thought to. Unless there's a fee increase!

Garbage, Landfills and Trash, Oh My!

Unfortunately, for a nation that produces a massive amount of garbage every day, we are running out of ways and places to dispose of it all. The United States is the third most populous nation in the world (out of 217 countries) and we rank in the top 20 for the most garbage per person.

According to information at Statista.com, there are over 1,250 landfill facilities located in the United States. This is down significantly from just 30 years ago. In 1990 there were over 6,300 landfills in the U.S.

Recycling and reuse is up significantly, however, which helps the situation.

In 1990, we were only recycling about 16 percent of the total municipal solid waste (MSW) we produced in this country. Today, that rate is around 35 percent. But, with 80 percent less landfills to make use of, this is still a crisis situation.

Garbage Removal and Disposal Facts You May Not Know

Even if you never think about garbage removal ever, or you have some major garbage removal needs that require professional help, like a team from Junk King, there's far more to the topic than most people realize.

We've put together a graphic that illustrates some of the key facts and statistics around the issue of household garbage (MSW) and it's removal and disposal.

Getting the Best Team for Garbage Removal

Once you decide to outsource any large garbage removal task, you'll need to determine which firm is the right one for the job.

And, while you can certainly find plenty of guys with trucks willing to do the job, choosing that option may end up costing you more than you hoped to save. This is why Junk King really is your firm of choice.

Junk King provides efficient, safe and eco-friendly residential junk and garbage removal services so you don’t need to worry about the pick up or disposal of garbage that can't be handled by your regular waste management service.

Our team specializes in large waste removal and trash hauling. We can be on location in mere minutes, so call us today! Our crew is fully insured and well-trained, so you can trust them to get rid of your unwanted items in a professional and courteous fashion.

One of the best things about hiring Junk King is that we recycle much of the material we pick-up. This is proof of our commitment to being an eco-friendly removal service. If you have questions about what we do or what we believe, give us a call at 1-888-888-JUNK (5865).