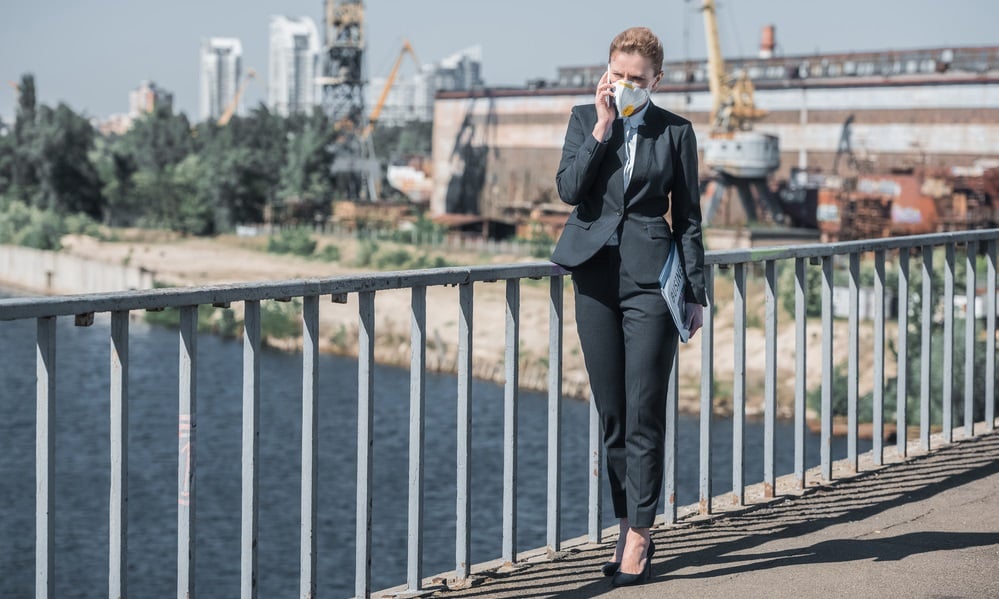 You may not think of "hazardous materials" when you toss out your old cell phone. But e-waste really is seriously hazardous.

As Americans we spend an average of more than three hours on a smartphone per day, and most of that time is taken up with messaging and social media, as well as navigation.  And during that almost 100 hours spent every month with a smartphone in close proximity of our heads, we probably never think of it as containing toxic elements.

Thinking About E-Waste as Hazardous Material

So, what exactly is it about smartphones and other electronic items that make them so toxic when they get thrown away? That's a good question. Because most of what goes into a phone, tablet, or similar devices is pretty benign.

But there are minute yet potentially deadly amounts of heavy metals and other elements in all of these devices that, if allowed to leak into the atmosphere or - more likely - leach into the soil and then into groundwater, can wreak environmental havoc. These heavy metals can include lead, mercury, arsenic, cadmium, and selenium and have been reported to often exceed the established safe limits.

And, as if that were not bad enough, there are non-metal toxins as well.

One report noted that in addition to the metals,

Among these substances, cadmium, hexavalent chromium, and beryllium have been identified as carcinogenic while the polybrominated diphenyl ethers, polycyclic aromatic hydrocarbons and aluminum are known genotoxins. These are chemical agents that damage the genetic information within a cell causing mutations, which may then lead to cancer.

All in all, not a pretty picture.

An article on the GreenCitizen.com website points out that,

"Electronic waste currently constitutes 2 to 5 percent of the US municipal solid waste stream. Carnegie Mellon University has predicted that there are already 70 million computers in our landfills. The average computer screen has five to eight pounds or more of lead representing 40 percent of all the lead in US landfills.

All these toxins are persistent, bioaccumulative toxins (PBTs) that create environmental and health risks when computers are incinerated, put in landfills or melted down. When computers monitors and other electronics are burned they create cancer-producing dioxins which are released into the air we breathe. If electronics are thrown in landfills, these toxins may leach into groundwater and affect local resources."

And what can these toxins do the human body (and other animals) if they are somehow exposed to them?

According to the GreenCitizen article, the health effects of these toxins on humans include birth defects, brain, heart, liver, kidney and skeletal system damage. They will also significantly affect the nervous and reproductive systems of the human body.

What to Do With E-Waste as Hazardous Material

Sometimes our old, unwanted electronics are still usable, but just outdated perhaps. And since you don't want to just "throw them away" you need to know what to do with them. They are potentially dangerous in a landfill anyway, so finding an alternative that keeps the "bad" stuff inside where it is harmless is a good alternative.

So, what can you do with them?

Fortunately, there's a thriving market for used phones and other electronic devices such as computers, laptops, tablets and other mobile devices.

Tapping into this market might earn you some cash in exchange for your old phone or tablet. But if you're feeling particularly generous, there are numbers of options for donating your older, but still working electronic devices of all kinds.

It seems as if everyone already has a cell phone yet there is still a pressing need for phones and, for a number of groups, donations are always welcome. Here are some ideas for donating your old cell phones:

If you can't (or don't want to) sell them or they're too beat up and old to even donate, then another, environmentally friendly option, of course, is to recycle your e-waste items.

Because of the various laws and restrictions on properly disposing of any electronic waste items, including phones and other portable devices, recycling can be a process. However, the good news is that there are alternatives to trying to take care of the process yourself.